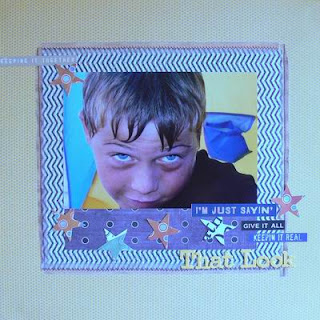 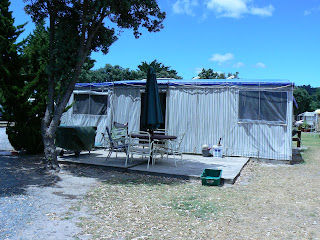 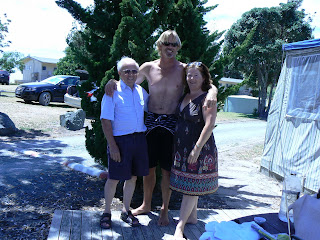 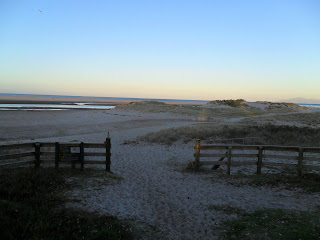 Its been so long since I blogged and so much has happened.
We had a very easy laid back Christmas then took off to Pakiri for a couple of weeks,Fantastic weather great to catch up with our fellow permanents...the kids have all grown it has such a great little community feeling about the place .The estuary was like a lagoon at high tide and so deep in places the kids had a ball which was very handy as the surf was really choppy this year.
Jack got caught in a rip we were there Grant was in the first breaker looked up and Jack was at least 2 breakers away in seconds then he shifted over to the right and was beginning to strike out to stay above the wave luckily dad was right there and Jack did the exact right thing in going with it and he had come to the edge by the time Grant got to him.It all happened so quickly and was over in a matter of minuets .
He was quite shook up and upset but in one way its a good lesson we never let him go down to the surf without adult supervision and now he knows why.He was swimming between the flags and there are life guards on the beach .After that he stayed in the estuary.
A place came available for mum at the rest home on the 6th of January and she is in the secure unit and doing ok.My dad's feeling lots of mixed emotions and it's going to be sometime before he comes to terms with their new living arrangements.
Jack and I went to see mum this morning and Jack had an ice block with his Gran after they had lunch which he thought was pretty cool oh and tonight is happy hour and I know mum will be enjoying a sherry or two....
So far so good on the work front Grant has started this year with a full calendar for the next two months I so hope it stays this way and we get that upward turn in the economy..
Our lovely van is on the market and we are hoping to be able to down size and place another van at Pakiri.
I am back at work and my first week has been busy that's good and I have the Autumn Retreat to look forward to in April with some awesome classes and fab roomie I cant wait... So that's me about up to date I have completed my first layout of the year for this weeks FRIDAY SKETCH CHALLENGE OVER AT SCRAPBOOK OUTLETS AS SHOWN ABOVE with some snaps of our holiday...
Posted by Jane at 5:48 PM

Fantastic photos Jane. Glad to hear your Mum has settled in well - hopefully your Dad will start to feel less stressed about it as he starts to see that she's happy and most importantly safe with the extra support full time care can do. Glad Jack's 'lesson' in the surf worked out - scary though aye.

Happy New Year my friend!! Miss you at SD! Hopefully it's a more settled year for you all. xoxo

Great Photo's Jane. Good luck with the plans of selling and downsizing the Van/s. Glad to hear your Mum has a nice place safe to live, will be less stress for you all. Scarey stuff with Jack in the surf. Pleased all is well..xx

Scary lesson for Jack! Good luck for all your plans for this year. Hopefully your Dad can make peace with himself over the decisions regarding your Mum - can only imagine how tough it is for him to feel like he is somehow 'leaving' his life partner.Take care.

Scary stuff on the rips at the beach ... and it's truly heart-wrenching when you see something like that happening around you. 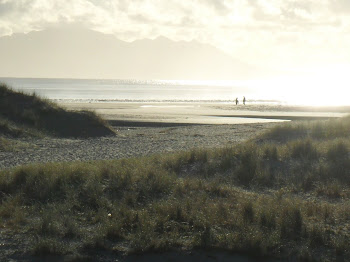